The Darker Side of Celebrating Birthdays 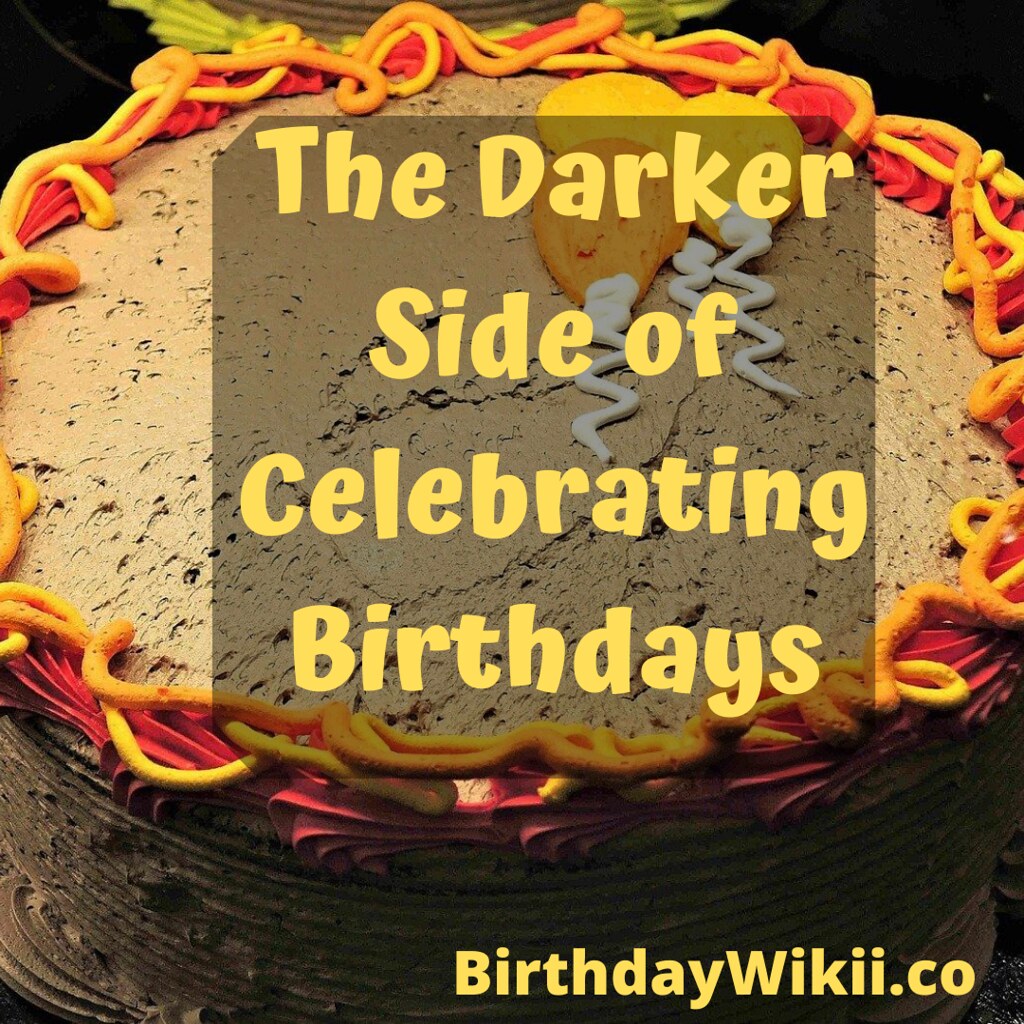 We’re nearing the Halloween Season, the weather is getting cooler and we are focusing on celebrating Halloween with our friends and family. I think this is the perfect time to discuss the darker beginnings of celebrating birthdays.

Today, we celebrate birthdays with treats, cakes, and tons of fun shared by close friends and family. It was not just a joyous occasion centuries ago. In Europe, birthdays were considered to be something much different.

Originally, a person feared their upcoming birthday. People were fearful, because it was a day that people believed that evil spirits could harm you.

Birthday parties were devised as a way to keep those spirits away by surrounding yourself with friends and loved ones who often brought small tokens and food to share.

People would try to use noisemakers to scare off the spirits that may be handing around the house.

It was in the middle ages that birthday parties began to take on a more celebratory state and the tone turned more positive. But they were not yet commonplace amongst peasants. Birthday parties were usually only celebrated by royalty or some of the lords and ladies that were very wealthy,

It wasn’t until reformation that the birthday party became a more common occurrence in England. Then people would begin to make cakes for the birthday person and they would place hidden fortune tokens in the cake for the guests to find.

It is thought that children’s birthday parties originated in Germany and was called Kinderfeste.