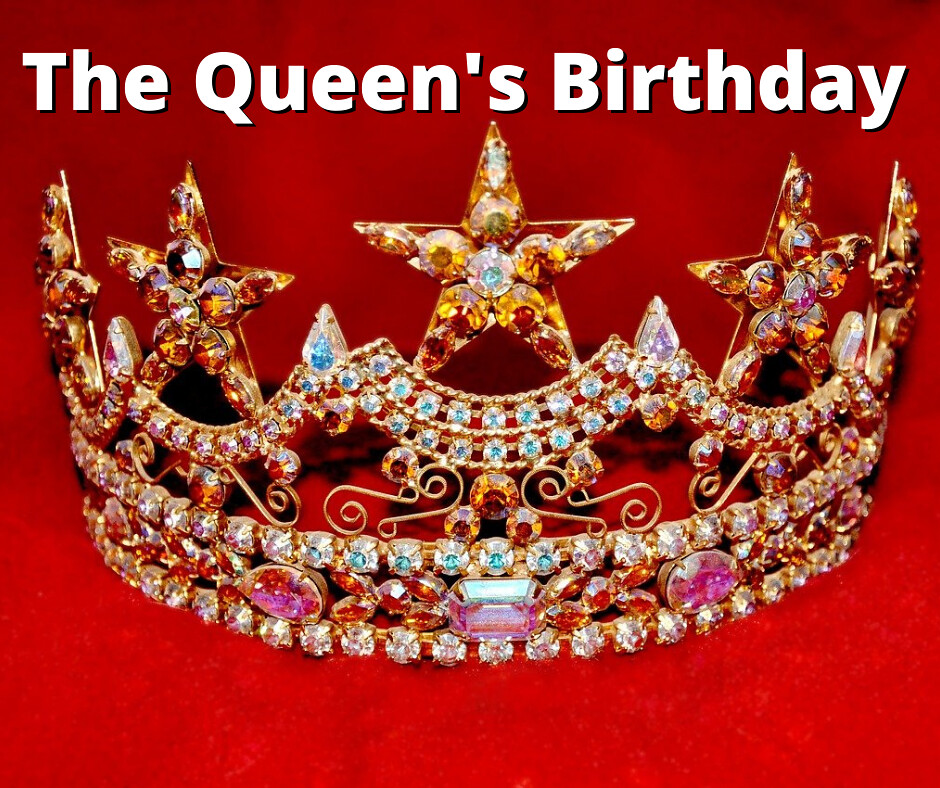 The United States is not the only country that celebrates the birth of its famous leaders.

One of the grandest birthday celebrations is the Queen’s Official Birthday, also known simply as the Queen’s Birthday. This is celebrated in several commonwealths and throughout Great Britain. It is also now celebrated in Fiji, which is now a republic.

Keep in mind that they will switch King with Queen and vise versa, but this date does not mean that this is the actual birthday of the Queen or King. The Queen celebrates 2 birthdays per year – one of those birthdays is for everyone to celebrate the Sovereigns Birthday.

Currently in the UK, the Queen’s birthday is celebrated the first, second, or third Saturday in June. The birthday was marked with the Trooping the Colour parade.

The Queen’s Birthday Parade is performed by the British Army. You’ll also find that royalty will also appear in the parade. You may find that history tells many stories, however, Queen Elisabeth rode in her parade on horseback until 1987, where it was replaced with a phaeton.

The Queen’s Birthday has been celebrated annually in this matter since 1820, except in periods of mourning, in bad weather or other exceptional circumstances.

Then there was Edward VII, who moved the date to June, because he thought it was the best time of weather.

In Australia, the Queen’s birthday is on the second Monday in June and is celebrated as a public holiday. It also marks the opening of Australia’s snow season.

When it comes to Canada, there is Victoria Day. This is another way of saying the Queen’s Birthday. It is celebrated before May 24. Some say that this is to honor queen Victoria, however, it could just be a celebration to mark the beginning of a Canadian Summer.